Sake Through The Ages

Did you know that the history of sake stretches back 3,000 years into the past? Sake, or nihonshu as it is known in Japan, is a drink with a long history. As diehard sake lovers, we thought it might be interesting and fun to trace the history of this iconic drink.

The earliest written record of sake is dated about 500 BC by the Chinese. This is about the time rice made its way to Japan, but it is believed that sake originated around 2500 BC in the Yangtze River valley in China. Rice was essential to life in that area. At some point it was divined that if neglected it would ferment and could be used to preserve fish. The added perk? You could get tipsy from fermented rice.

Once rice was common in Japan, sake took off. Instead of leaving rice out to ferment, villagers would chew pieces of rice with nuts and grass and then spit it out in a big bowl.

The most prized collections were chewed only by virgins. The enzymes from the saliva would trigger fermentation and become a low alcohol rice meal.

This was the first official sake. It was called kuchikamizake meaning “mouth chewed sake.”

Fortunately for all modern day sake drinkers, this method was soon replaced with a much more sanitary one when the koji mold arrived from China to replace the former crude fermentation process. Saliva was no longer needed. Who would think that we should be grateful to a mold enzyme?

Due to labor shortages, the sake making season took place during the six coldest months of the year (also when the fungi could better be controlled). Kuras (sake houses) would hire farmers that needed work in the off season. They would work the land during the growing season and leave their families the other half of the year to work in the kuras.

In the 2nd century AD, the Imperial Court took over the production of sake for about 500 years or so. They laid down the ground rules for making sake and enforced them, much as the US government does with wine and beer.

Sake became associated with the Empire and was produced mainly for religious events and the aristocracy. Sake was a government monopoly until the 10th century.

Monks, as in many other alcoholic beverage cultures (think world famous Trappist beer), began making sake within their Shinto shrines and Buddhist temples.

In fact, these religious institutions were the main breweries of sake during this time and are responsible for many of the modern brewing practices that are still being used today. These include pasteurization (yes, they were first, not Louis Pasteur) and the multiple parallel fermentation process necessary for the rice starch to be converted to sugar. The temples would become the primary distilleries of the drink for centuries and by the 1300s sake had become the most ceremonious beverage in Japan, not only for the aristocracy but also the masses.

It was around this time that sake consumption went beyond religious events, marriages, and funerals, and became a part of everyday life.

In 1853, the US Commodore Matthew Perry came to Japan on large warships with armaments and technology that far outclassed those of Japan with an intent to conclude a treaty that would open Japan ports to trade. After the negotiations ended Japan saw how far behind they were to the rest of the world. Today, we think of Japan as the zenith of technological advancement and innovation, but back then they had been insistent on maintaining traditions and old-school ways that isolated them from the world.

By 1868, feudal governing had been replaced by imperial rule with the goal to combine modern advances with eastern values.

The whole world was now open to Japan and one of the things Japan had to offer was sake. This movement, known as the Meiji Restoration, modernized virtually the entire socio-political structure of Japan and the brewing of sake was one beneficiary of it. During this period the laws regarding sake production were relaxed: as long as you possessed enough capital and technical knowledge you could open your own sake brewery.

Taking advantage of these lax laws, the number of breweries erupted explosively with 30,000 opening in just a year. Between 1868 and 1926, the national government’s tax income consisted mainly of sake. To a large extent, it contributed greatly to financing the war efforts in the Sino-Japanese War and the Russo-Japanese War though. However, many breweries went out of business due to the increasing taxes.

During the 17th and 18th centuries, breweries learned how to use glucose to help ferment the sake. This also added straight alcohol. But it wasn’t until WWII that these methods became common practice. This was a rough time for sake. Rice was needed for actual food during the war, but thankfully the new method allowed sake to still be made. 75% of sake produced today uses this method. While many still appreciate tradition, this new method is not a bad thing, as it lowers the ABV (alcohol by volume) and brings out the aromatics.

In May 1949, after WWII, controls that had been placed on alcoholic beverages were lifted. Sake producers were able to freely ship and sell sake with a reduction in taxes that allowed many breweries that had gone out of business during the war to gradually make a comeback.

One of the things that contributed greatly to the development of sake in Japan after the war was the mechanization of production. Sake that previously had only been produced in winter (due to labor), now became a year-round process.

Today there are about 2,000 sake breweries in Japan. The drink has steadily grown in popularity overseas with breweries opening in North and South America, China, Southeast Asia, and Australia.

Sake Day is traditionally a Japanese holiday held every October 1 and is now celebrated by enthusiasts and brewers all over the world. If you’re close by, don’t miss our favorite Hilton Head sake bar and their specials!

Hopefully you enjoyed our quick trip with sake through the ages. A drink once enjoyed by the aristocracy is now enjoyed by the general public in. And now tat you know about the history of sake you might find that you enjoy it even more. And your friends will be impressed with all of your sake trivia knowledge. 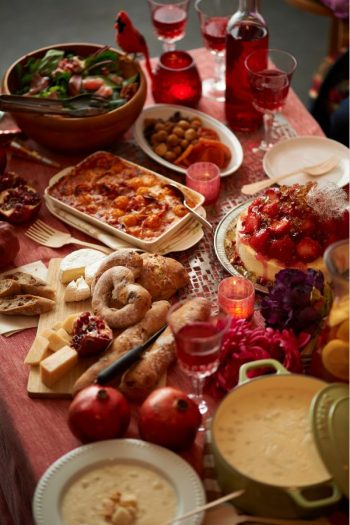 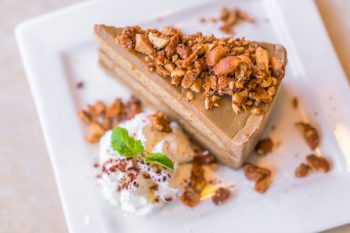 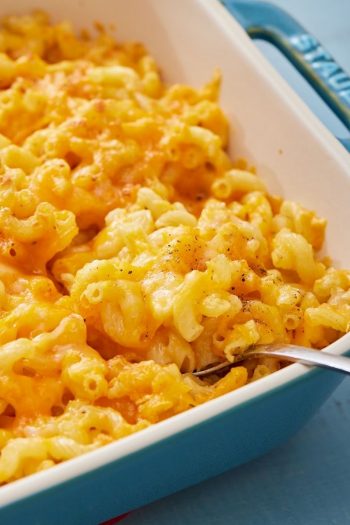